Madd Maxx Morrison is the brash, mosh pitting maniac with a head harder than his skull crushing music preference.

For over a decade he had been a drummer in some of the most dangerous East Coast bands which in turn created an unhinged spirit that became too much for his peers and his drums heads. Ostracized by his mates for being too out of control, he immersed himself in a more suitable world of pro wrestling.

Now marching to the chaotic blast beat of his own drum, this wild eyed head banger is slam dancing his way up the ranks by any means necessary and doing it loud as hell! 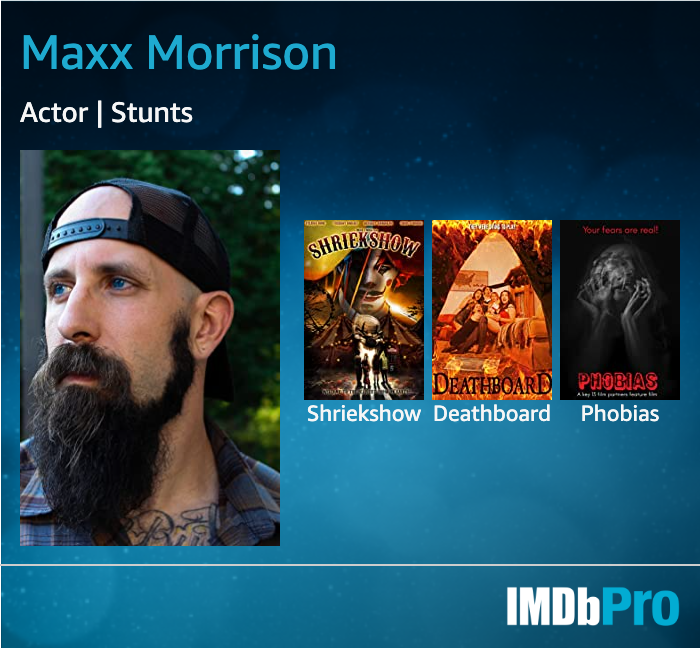